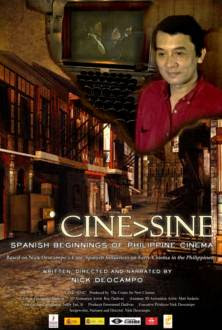 The past gives us clues on how we arrive at the present, and stirs us to a path into the future. This is why history is always a crucial feature we always have to consider. Documentary film maker Nick De Ocampo’s “Cine Sine” looks back at the early beginnings of the moving picture, i.e. “cinema” in the country.

This popular art form survived invasions and colonization. While the very first images were seen in Europe, i.e. that of a train pulling into a train station - the first audience had to scamper for safety, fearful of getting run over by this cinematic train; the local audience had a more austere introduction. Cinema in fact grew during the time of war. On the first day of January 1897, at #12 Interior, the first screening of a moving picture materialized in a private residence in Escolta, the oldest street in the walled city of Intramuros. It was the house of Senor Francisco Pertierra. It showed 4 film clips: a man with a hat, a boxing match, a Japanese dance and a plaza outside a Parisian opera house. These were the very first flickering images seen in the country. A few days later, another film screening occurred at the second floor of a jewelry shop of the Ullmann Brothers, just a few skips from the first venue. From then, the residents commenced their love affair with the film medium which flourished during Spain’s three centuries of colonial rule.

The first film shown in public was presented by a gentleman from Aragon (Spain) a year later, showing and shuffling documentaries on European natural calamities and other “contemporary events” from films in Paris. It ran for 3 weeks and cost 50 cents for chairs and 30 cents for benches at the back. It even had 4 regular screening schedules that ran from 6 PM to 10 PM. 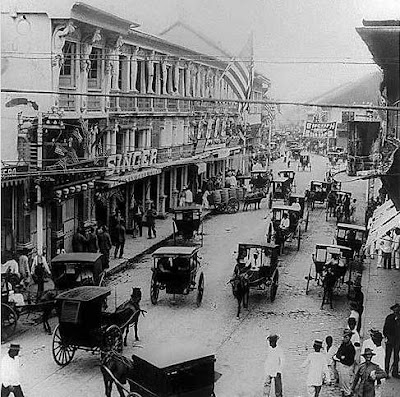 More than anything, film reflects the pervasive cultural mores in a struggling populace. It also provides insight on our influences. In 1919, Jose Nepomuceno produced the first Filipino film – “Dalagang Bukid” based on a musical zarzuela (a genre that alternates spoken and sung scenes). Nepomuceno would eventually acquire the title: “The Father of Philippine Movies”.

Nick De Ocampo recreates Escolta through 3D animations and visual effects (by Roy Dadivas). Sprucing them with anecdotes from a distant past, taking us into illustrious houses of old made of stones (“bahay na bato”) and leading us into the evolution of the cinema. Personalities were further interviewed: Bienvenido Lumbera, Bambi Harper, flamenco dancer Guillermo Gomez, and even Raul Pertierra – nephew of the one who introduced the medium to the country. We are then exposed into important works that made a dent in painting the Pinoy psyche through the years, by featuring snippets of characters from these films: There’s Kulas (a very charming – and young – Christopher de Leon) who strives to become a “Pilipino” in the eyes of ascendant upper-tier characters (Eddie Garcia, Gloria Diaz) in Eddie Romero’s “Ganito Kami Noon, Paano Kayo Ngayon”; there’s the socially and sexually repressed Rosenda (the spectacular Lolita Rodriguez) in Lino Brocka’s “Bukas, Madilim, Bukas” (for the omnibus Brocka flick, “Tatlo, Dalawa, Isa”); there’s the mentally challenged Koala (Lolita Rodriguez, once again) in another Brocka masterpiece, “Tinimbang Ka Ngunit Kulang” as she communes with a leper (Mario O’Hara) and the lone symbol of hope, Junior (Christopher de Leon).

The film also lays the briskly evolving trends, like the employing of American-sounding names like Dorothy Jones which later became Nida Blanca to swing with public preference for Hispanic-sounding names (weren’t we referred as the Asian Latinos then?). Rose Stagner became Rosa del Rosario, the first movie queen, and local cinema’s very first Darna in 1951!

Then, as it is now, it was almost customary to employ half-breeds and fair-skinned talents, thus many of the stars bear Caucasian blood.

Sometime in the 60’s a phenomenon arose when a timid and dark skinned girl came to the fore – Nora Aunor, who would become local cinema’s one and only Superstar! While scenes from Ishmael Bernal’s “Himala” beamed at Aunor, the camera pans to a devout Elsa , kneeling on a hill, eyes shut, and praying to the heavens. And I was cloaked with stark realization of how unbelievably beautiful she was. I have never considered Ms. Aunor particularly beautiful, but gazing at her – long dark hair billowing in mid-air, face free from Belo-style modifications, eyes gazing in crystal compunction – I had goosebumps as she eventually turned to a devout crowd, shouting, “Walang himala!” There has never been an actress as cinematically potent as La Aunor, and I am starting to understand her mystique from this re-introduction. 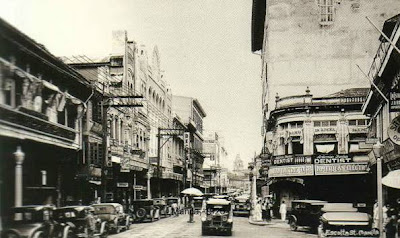 The pervasive theme of repression, a Eurocentric architectural influence, the origin of several terms from such Hispanic era – takilya, balkonahe, orkestra, telon, kurtina, entablado, silya, kwarto de proyeksiyon, and so on - each item present in and around these moving images. How have we conveniently forgotten our roots? And I can only be grateful to have been reminded.

Though the animation is more than adequate in recreating the Escolta of the 1800s, a few scenes feel like watching the graphics of an online game. But most of the film’s quibble, though minor, comes from De Ocampo’s decision to present the facts himself. For one, he has verbal crutches which prove a tad distracting to the audience, i.e. his long “E’s” and short “I’s”. “Influenced”, for example, becomes “in-floo-wenced” with accent on the second syllable, where it should be first. “Individual” becomes “in-di-vee-dwal”. “Religion” becomes “re-lee-gion”. “Armada” becomes “ar-may-da”. “Seeks” becomes “six”. “Still” becomes “steel”. For documentaries to be more effective, a presenter is preferred to be devoid of these presenting crutches so its audience can concentrate more on the voluminous details. This of course doesn’t say we think less of this work. In fact, we do believe that “Cine Sine” deserves to be seen by the movie-loving Pinoys. And aren’t we all? 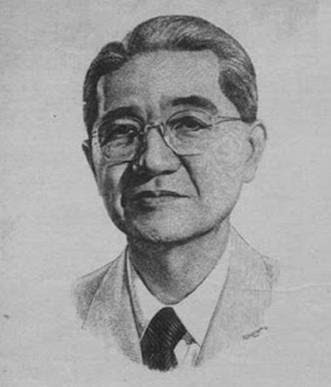 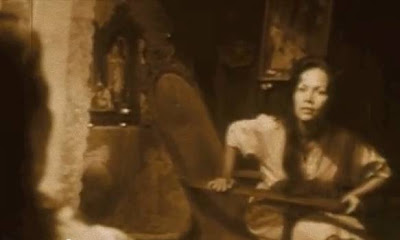 Rosenda finally fights back against her repressed existence in Brocka's "Tatlo, Dalawa, Isa". Every actor should watch this scene where the amazing Lolita Rodriguez hardly raised her voice, yet she spewed enough venom for her controlling mother (Mary Walter). 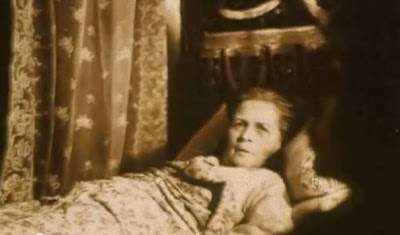 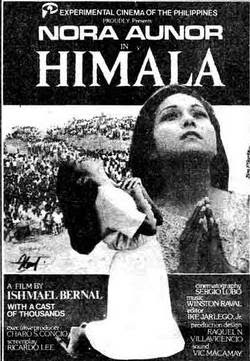 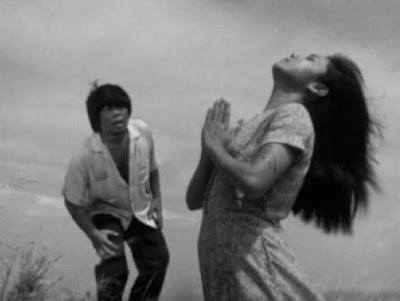 Nora Aunor - such beauty and grace as Elsa, the visionary and stigmatic in Bernal's "Himala". 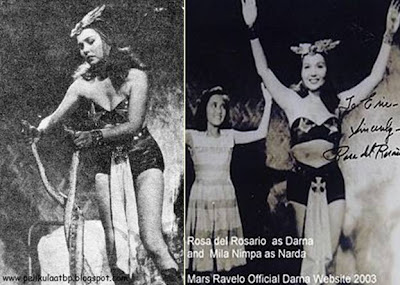 Rosa del Rosario had to change her name from Rose Stagner, a fil-am beauty who would become the first "Darna". 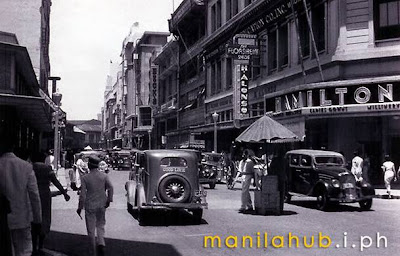