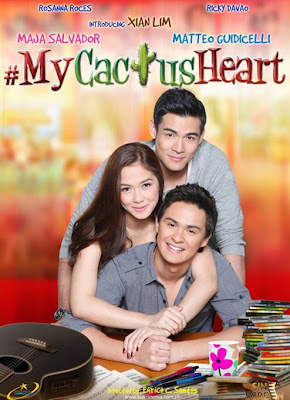 Sandy Macalintal (Maja Salvador) has long brushed off romance ever since her father has chosen to live a life away from their family. Sure, he would occasionally show up - a couple of times a year with his current girlfriend awkwardly tagging along. Sandy had to live with a mother (Rosanna Roces) who eternally pines for that day when her husband (Ricky Davao) would find his way back to the fold - where he belongs. Sandy is cautious. Though she entertains suitors, she would eventually nip these budding romances in the bud once they get too close for comfort. Might as well cut her impending and perceived loses before they harm her fragile heart, right?
Meanwhile, Carlo (Matteo Guidicelli) is gradually falling for his boss' daughter Sandy. He occasionally waits tables for a catering business - and moonlights as a singer for a band. He dreams for a lot of things: to visit the grave of her fallen mother (Pinky Amador) in Singapore and to earn a decent living; one that would approximate his worth in the eyes of Sandy who's upbeat and charming. In fact, she takes his breath away. Unfortunately for Carlo, Sandy's twice shy about romantic intimacy. She comes from left of center - and is even wary of her irrefutable attraction to the strapping lad. What's worse: Sandy is entertaining another suitor, Benedict (Xian Lim) who's a formidable competition. What becomes of Sandy and Carlo? 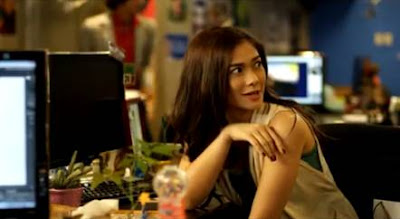 Director Enrico Santos comes up with a winsome formula reeking with frothy narrative embellishments. In fact, if you've seen the trailer alone, it would make you want to rush to the nearest cinema to watch it. The film has an adorable heroine who steals your heart even when she furtively denies affection: "No as in no" indeed! Moreover, it has a romantic consort brimming with asian-italian charm. Heck, even the third wheel's as delectable as a sophisticated version of tikoy and hopia and pansit. Xian Lim is a dashing milk curdler: he is tall, sexy, and looks at girls with earnest heed. The romantic broth couldn't be perfect, right?
But there's this quibble: remember the note for the anonymous soul mate that's meant to find its way back to you? If love was indeed such a fallacy, why rest your romantic faith on a carelessly placed note inside a guitar? Or inside a bottle? The idea feels incongruous to Sandy's apathetic ideas about relationship. If having ones heart broken turns you into a tumbleweed of disaster, then it's evident you don't deserve to be happy. No one deserves to get hurt, more especially if it's a deliberate or expedient strategem.
Maja Salvador is splendid like she's always been, her tongue in cheek rendition always uttered in exquisite comic cadence. Most everyone in the cast tries to duplicate her verve, but her leading men suffer in comparison. Beside Salvador, they appear lightweight... like eye candies - and cotton candy, lovely to gaze at, but they dissipate in the mouth within seconds, easily washing off in our gustatory senses forever.
"My Cactus Heart" is ephemeral pleasure. Everything feels part of an ingredient that, in the scheme of things, don't quite linger for long. Like chips, cotton candy or popcorn, you masticate on them - then you eventually forget the heady pleasures of partaking. 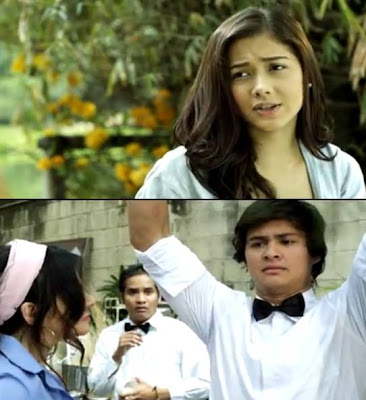 Darna and the art of checking out someone else's hygiene. 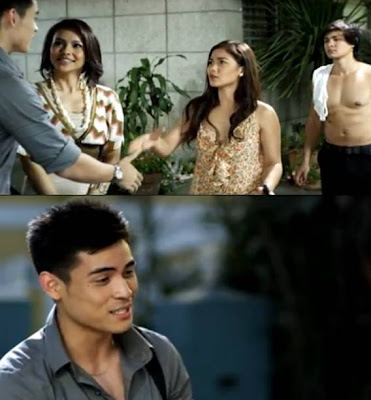 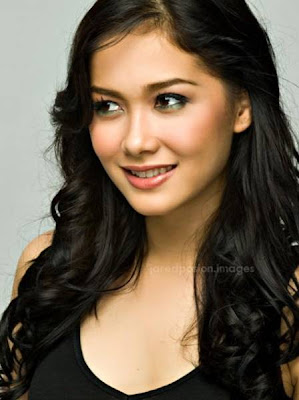 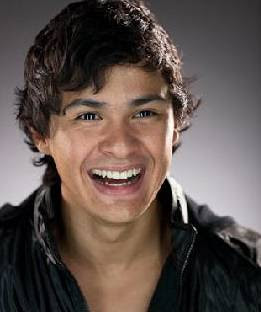 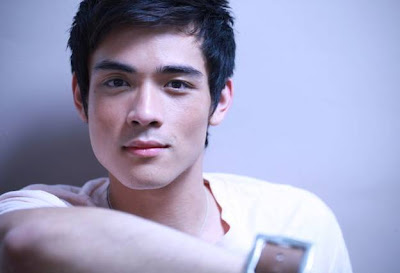 Xian Lim as Benedict. he is once again "introduced" in this film though he has appeared in Gil Portes' "Two Funerals". This gross overlook spells either ignorance (for not knowing) or arrogance (for not considering Xian's first film part of his resume).
Posted by Cathy Pena at 4:30 PM