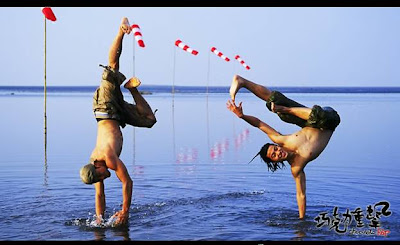 There's something so artificial about Taiwanese doing a hip hop swagger, it just bothers me. Good thing Hsin-Hung Chen, the lead who plays Chocolate, is a looker.
In Chi Y. Lee's "Chocolate Rap", the story follows 25 year old Hung Chen aka Chocolate whose direction-less life disappoints his father (who works at an ice plant). He would spend his days loafing around Taipei streets and tenements dancing - "breaking" - with his friend Pachinko (Po-Ching Huang). With the arrival of Ally (Megan Lai), a determined pianist who never wins a competition, her presence puts a strain on their relationship when both friends get attracted to her. After a motorcycle accident, where Choco fractures his leg, this further tears them apart. Once healed, Choco tries to ignore dancing altogether, and starts to help his father at the ice plant. But the lure of the beat is just hard to resist. Especially when he gets his father's blessing this time around.
Unlike most dance flicks these days, "Chocolate Rap" succeeds to tell an interesting story that dispenses lessons on growing up and figuring out why you do the things you do; who do you dance for? And such unbelievably existential, philosophical musings uncommon in dance flicks. The director employs a bag of gimmicky scenes, common in music videos, making the movie a little "too commercial" than its theme of "dancing for oneself". However, the climactic dance showdown felt a bit unimpressive.
As the "rivals" dance together at the beach, you get the sensation of watching Hawaii or Miami, instead of Taipei. Camera work takes on a lyrical veneer, and who would complain on that? The role of Ally is underwritten despite the fact that she provided the ensuing conflict within the group. This somehow emits a degree of homoeroticism among the male characters who all seem too devoted, too hung up with each other. Makes me blush.
"Chocolate Rap" has fantastic music and beautiful cinematography. B-boy dancing is impressive too, but it's nothing particularly spectacular from what we've seen in other dance flicks, or "So You Think You Can Dance" for that matter. Don't miss it at the Taiwan Film Festival at the Shangrila this week. Free admission. 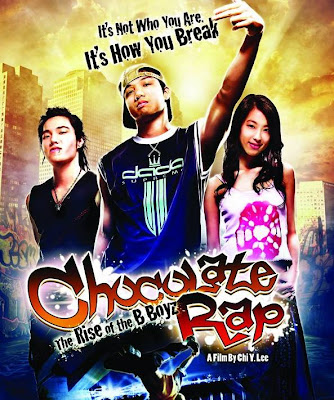 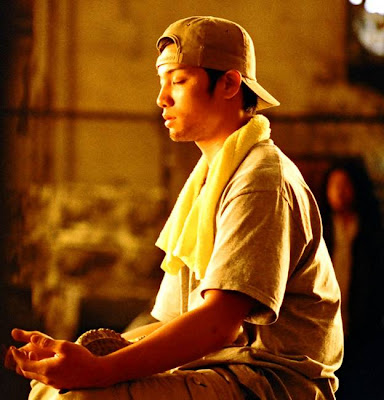 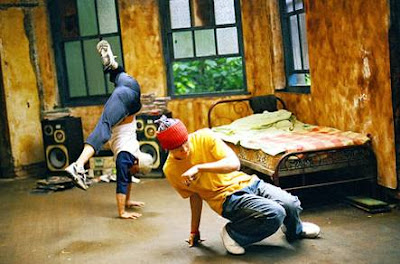 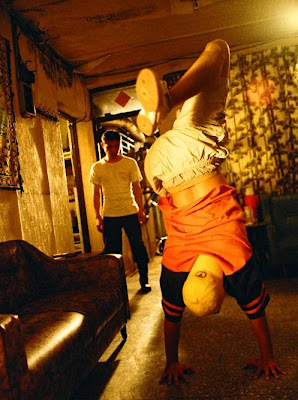 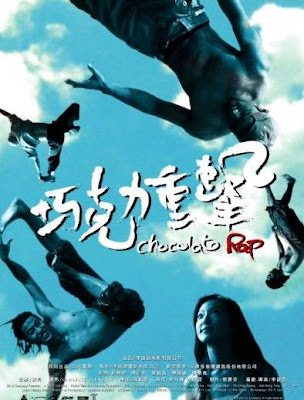